Wing On Life Garden is a freehold development on Bukit Timah Road in prime District 10. The 81-unit development was completed in 1982 and comprises four- and five-bedroom units that range from 3,218 sq ft to 7,610 sq ft. The condominium is located between Anglo-Chinese School (Barker Road) and Singapore Chinese Girls’ School, and is near Stevens and Newton MRT Stations. 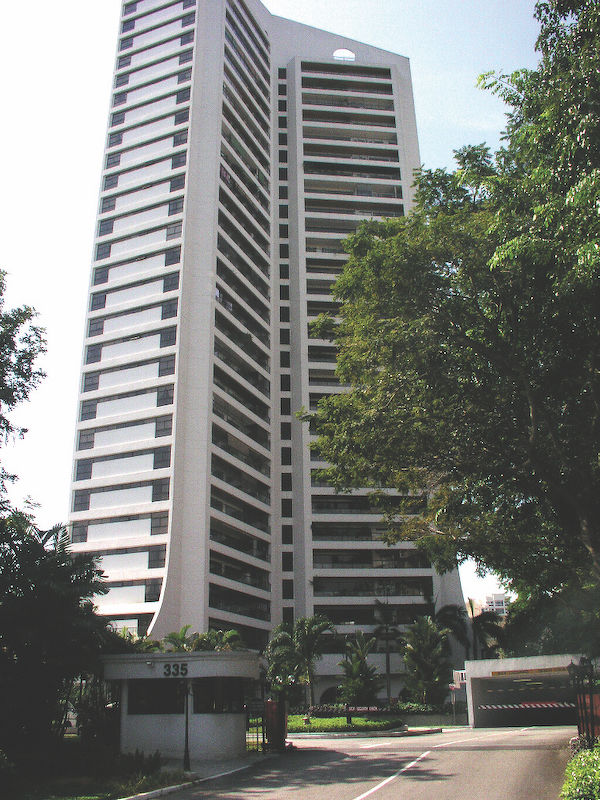 The four-bedroom unit at Wing On Life Garden was sold for $6.2 million on Sept 11. (Picture: The Edge Singapore) 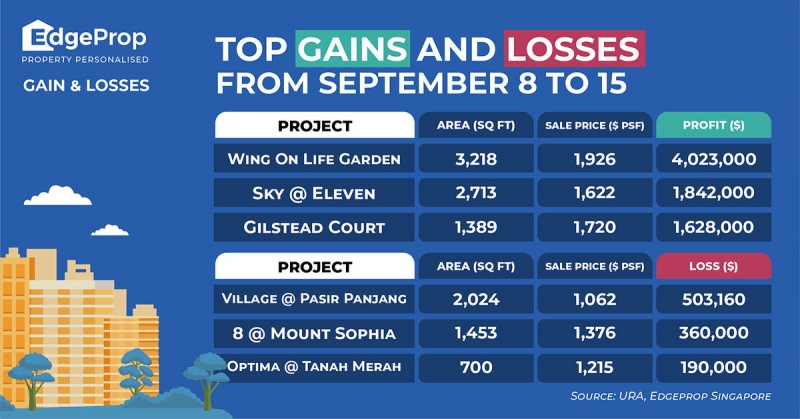 Village @ Pasir Panjang is a 148-unit development that was completed in 2016. It comprises two- and three-bedroom units ranging from 818 sq ft to 2,024 sq ft. The development is accessible through Pasir Panjang Road and the West Coast Highway, and is close to the National University of Singapore.

Hello, my name is Dessmond Lai, a real estate consultant at Huttons Asia Pte Ltd with years of experience. My areas of expertise include condominiums, HDB, landed properties as well as commercial and office space. I understand that each of my clients has different needs and requirements and I treat everyone with the highest degree of service and professiona...